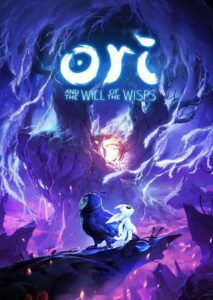 Ori and the Will of the Wisps Steam Global

Ori and the Will of the Wisps Steam Global