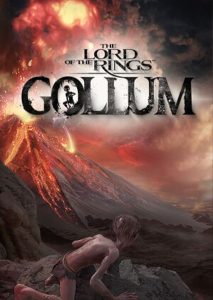 The Lord of the Rings Gollum Steam Global

The Lord of the Rings Gollum Steam Global 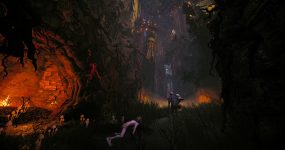 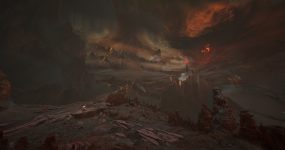 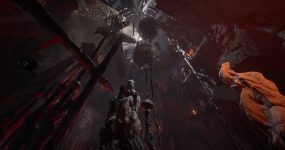 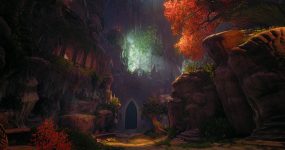 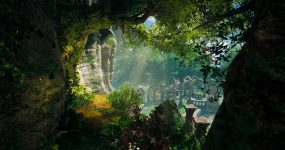 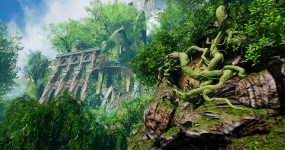 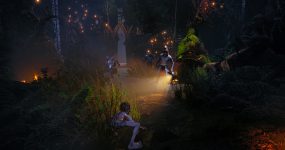