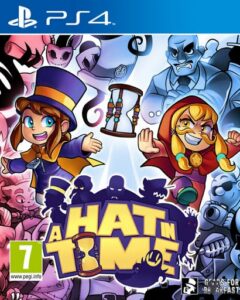 A Hat in Time PS4 Global

A Hat in Time PS4 Global 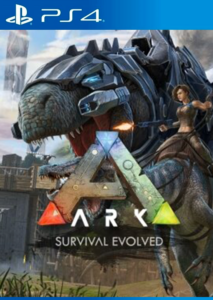 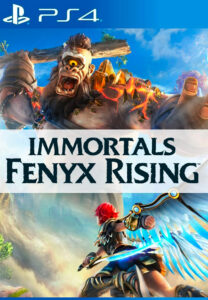 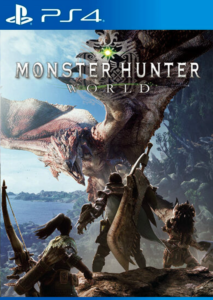 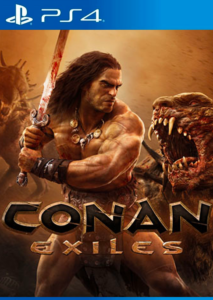