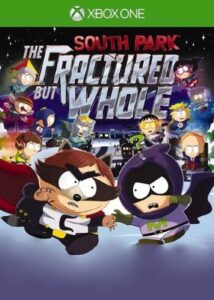 South Park The Fractured But Whole Xbox One Global

South Park The Fractured But Whole Xbox One Global 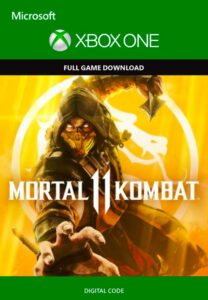